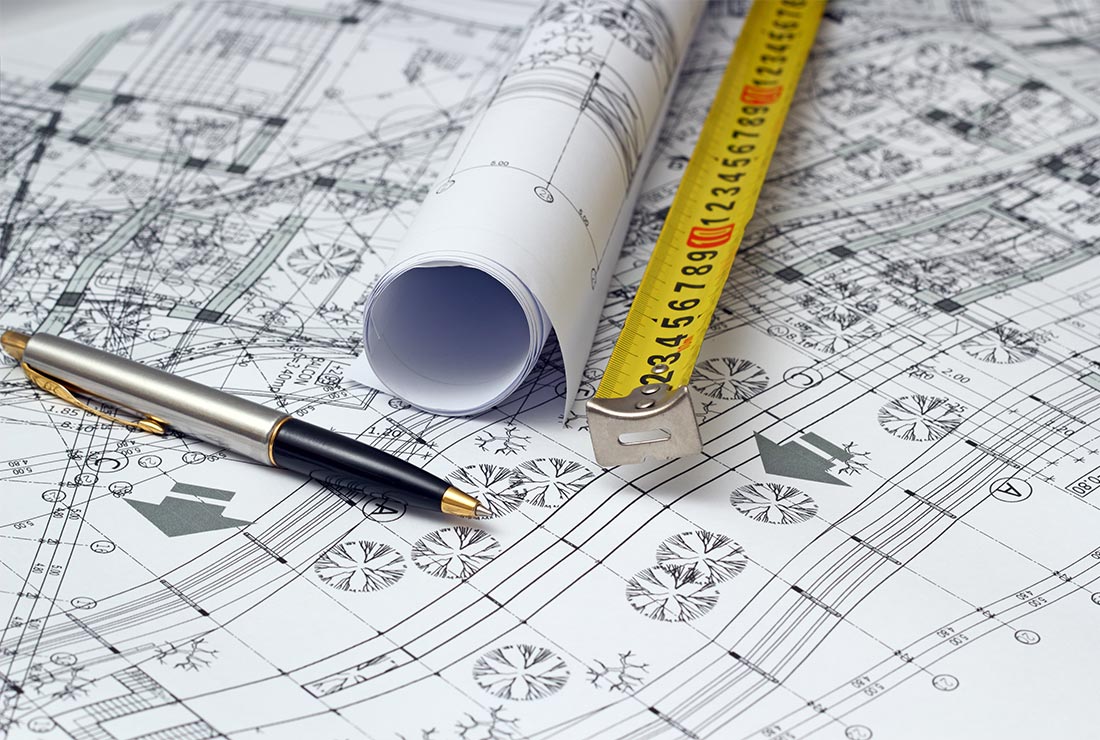 We are a family company for starters and one that has stood the test of time.

Our history goes back to 1955 when our present Managing Director, Matthew Chippendale’s dad, Leslie, branched out on his own and started making garden sheds and then asbestos and concrete garages. The company was so successful that within a few years it quickly became on of the biggest garden shed and garage manufacturers in the country.

When integral garages became the fashion, Leslie moved on to making portable buildings and at one time the company employed 140 people. It had to move premises several times to cope with expansions but has always remained loyal to Halifax and Bradford in West Yorkshire.

Leslie and his wife Margaret, who were well known in the Halifax and Braford areas, had four children, Debbie, Stephen, Martin and Matthew, and over the years all four worked in the family business. Leslie died eight years ago but Margaret still likes to have a say in what goes on at the company.

Matthew first joined the company in 1981, before working elsewhere to gain more experience; he returned in 2006 when his dad became ill, and he then set up C&R Maintenance Services Ltd. He spotted a gap in the property care market; understood it so he took a gamble. It moved to its present premises, Holmfield Mills, Halifax, nine years ago and has a team of 20, plus solid sub-contract team.

This contract included providing adapted bathrooms under the Disabled Facilities Grants Scheme (DFGs) to enable elderly or disabled people to access bathing facilities, in order that they can remain in their own homes and continue to live independently and with dignity.

“I am writing to say how very pleased I am with my new wet room; it is really brilliant for me and so much easier.  The workmen were very polite and hardworking and the house was very tidy when they left and I am very grateful – thank you.”

“I am writing to say how pleased I am with the bathroom you have just fitted for me.  All the workmen involved were excellent, hard working and tidy.  They were kind and considerate too.”

“The timetable for the work went like clockwork and was carried out smoothly and efficiently.  I am delighted with the results and relieved to know that I will now be able to take a shower easily and in comfort.  Many thanks to all your staff for their assistance…”

“To all the staff at C&R, thank you so much for your prompt action.”